The first half of July has been full of new things I have put my hands to making. It has taken so long, but I have finally found something of ‘me’ in this experience. After sewing for simple necessity, I’ve been enjoying both hand and … 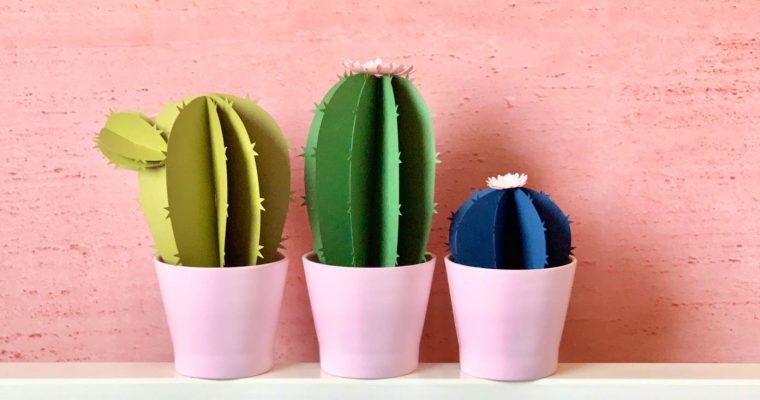 I have given up on green things. I have a love of the wide green outdoors: the kind of outdoors of woodlands and shaded streams rather than sunny spots and beaches. As we are in a flat and so have no garden, and can’t go …

My little boy has a lot of favourite books, but the book that he keeps coming back to as a favourite and which has worked its way into being part of our household and part of our lives is The Lorax. Last year, for World Book Day, my then three-year-old chose the Lorax as the book he wanted to represent at nursery. I don’t like uncomfortable, disposable one-use costumes for World Book Day (and we were pretty sure the Lorax wouldn’t either) so we made a sweatshirt that Darwin could wear year-round.

As the sweatshirt says, the Lorax (a knee high orange and yellow creature with a fine set of moustaches) speaks for the trees. The 1971 title has a lot of very prescient central themes that are particularly applicable today. Barak Obama said ‘Pretty much all the stuff you need to know is in Dr. Seuss’, and I think this is a really important and beautiful book for children today.

The trees that the Lorax speaks for in particular are Truffula Trees. The touch of their tufts is much softer than silk and they have the sweet smell of fresh butterfly milk; two of the qualities that led to humans cutting them down to make their flash-in-the-pan multi-use but ultimately useless thneeds (and if you should for whatever reason require a thneed in your life, Ravelry has got you covered).

I used the Lorax’s appeal to the Once-ler (the book’s antagonist) and direct appeal to the reader for the quote for this embroidery hoop piece.

The Lorax’s appeals are lost on the Once-ler, and the trees continue to be felled for capitalist gain. In the movie, which expands upon the story, a whole town springs from this act, and becomes so polluted that even air has to be cleaned and bottled up to be sold back to the consumers, because the trees that make the air to breathe no longer exist.

Ultimately, The Lorax is about consumer greed and a disregard for our planet and ecosystems. What starts with harvesting a few tufts for thneed-making soon turns into mass deforestation until there are no truffula trees left and all of the beautiful wildlife that rely on them for their habitats are left without a home.

And the story hits home. In the immediate sense my little boy has a great concern for trees and matters of the environment, important as these topics are, and especially in tune with recent discussions and activism brought to the fore by Greta Thunberg among others. ‘Mummy, I will never cut down a tree’ is something that Darwin will tell me every single day as we walk down our tree-lined road on the way home, and I know that this is because in his very simplistic understanding this is one of the things he needs to do to protect his home.

The Lorax, in book, movie and even soundtrack (which has some of the cleverest lyrics I have ever heard, put to some fantastic tunes) have become important parts of our family life, so I made this to hang in Darwin’s room to remind us all of this part of our story and our place and the importance of our actions in the world.

Do you have a favourite flower? I’m not entirely sure that I do, but these last few years I have favoured big, flouncy blooms, and things like peonies and hydrangeas have been high on my list of ones I’d love to have gracing my imaginary …

For the past two seasons I’ve had a wreath on my front door, because I like the little handmade reminder of nature as I cross the threshold to home. So, after the wreaths of paper leaves for autumn, and paper snowflakes for winter, I decided … 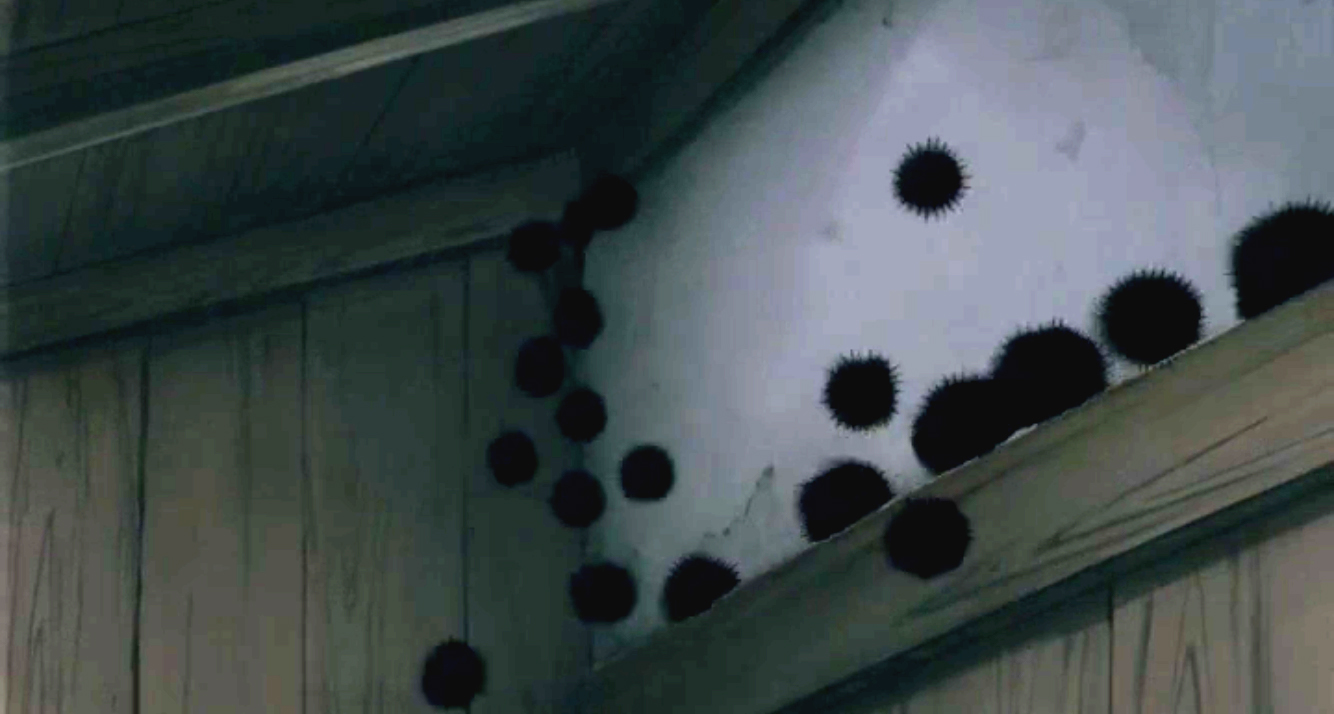 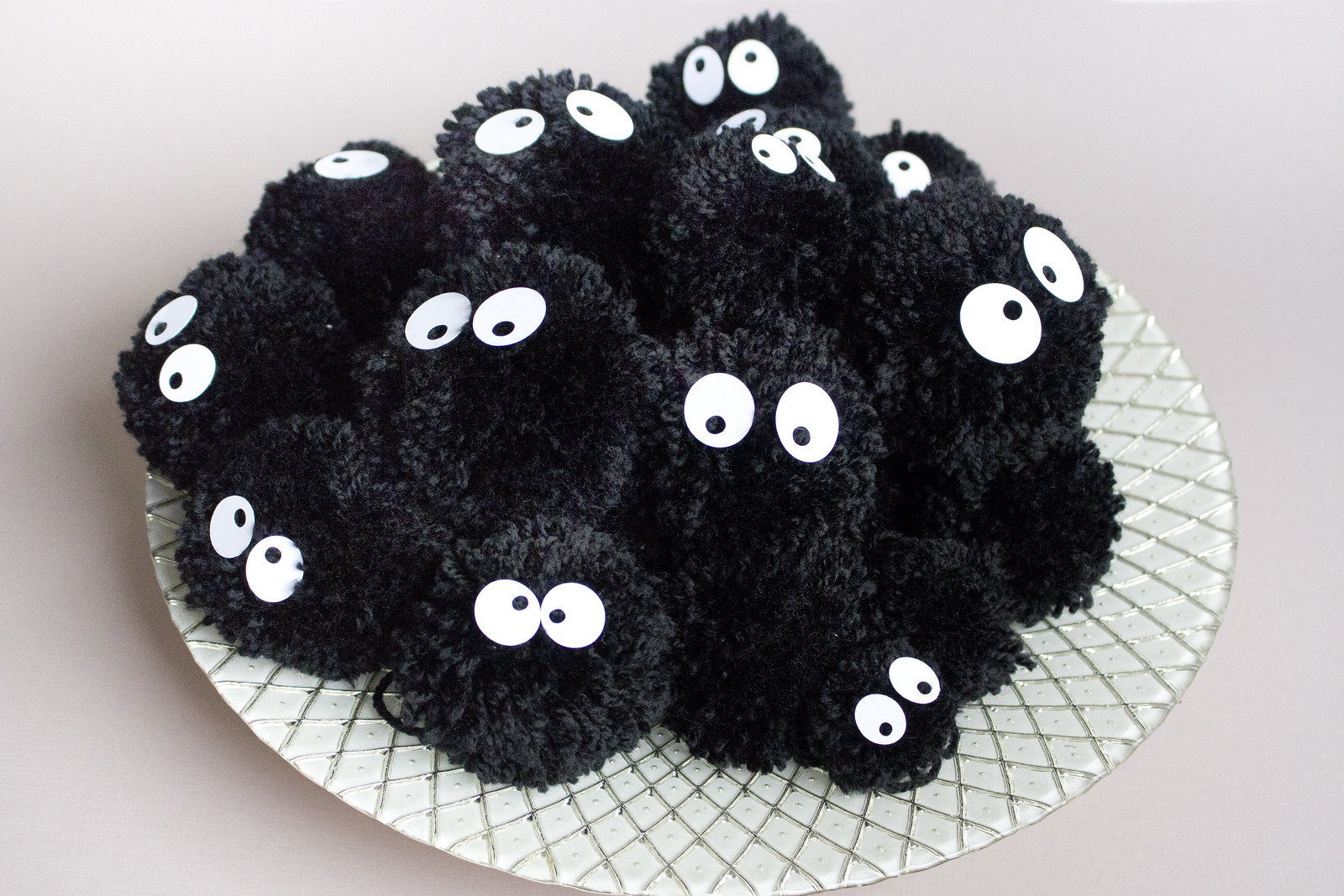 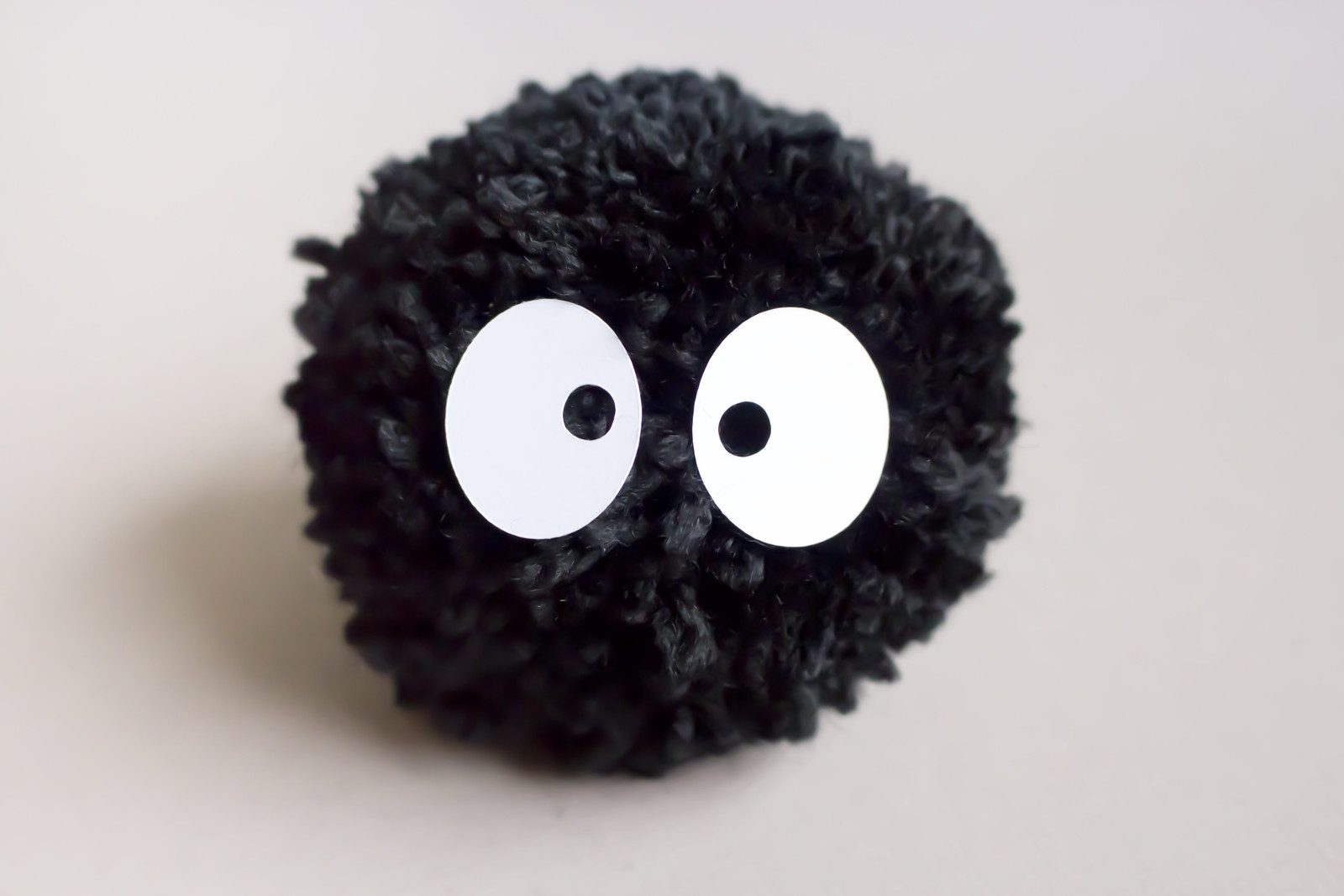 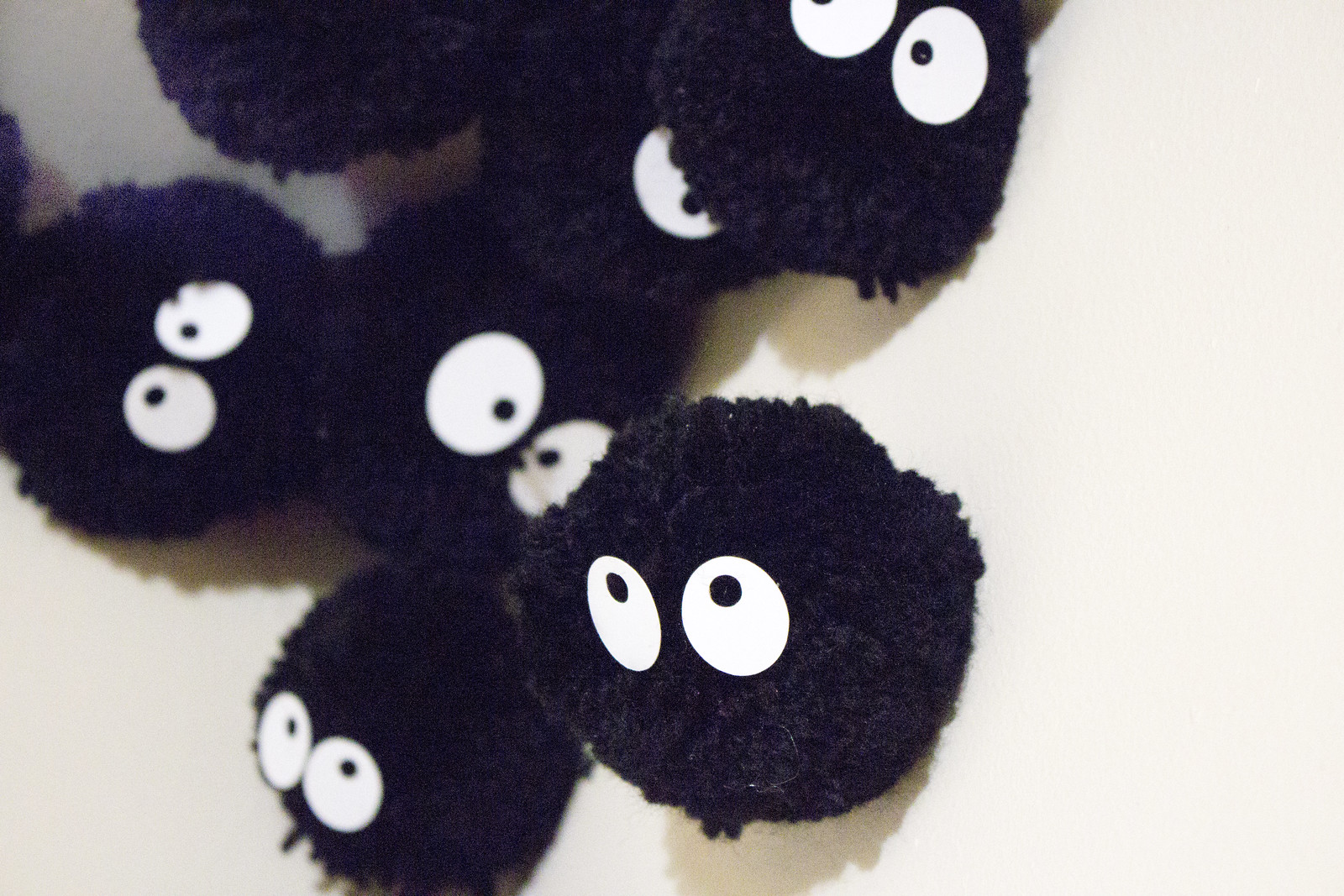 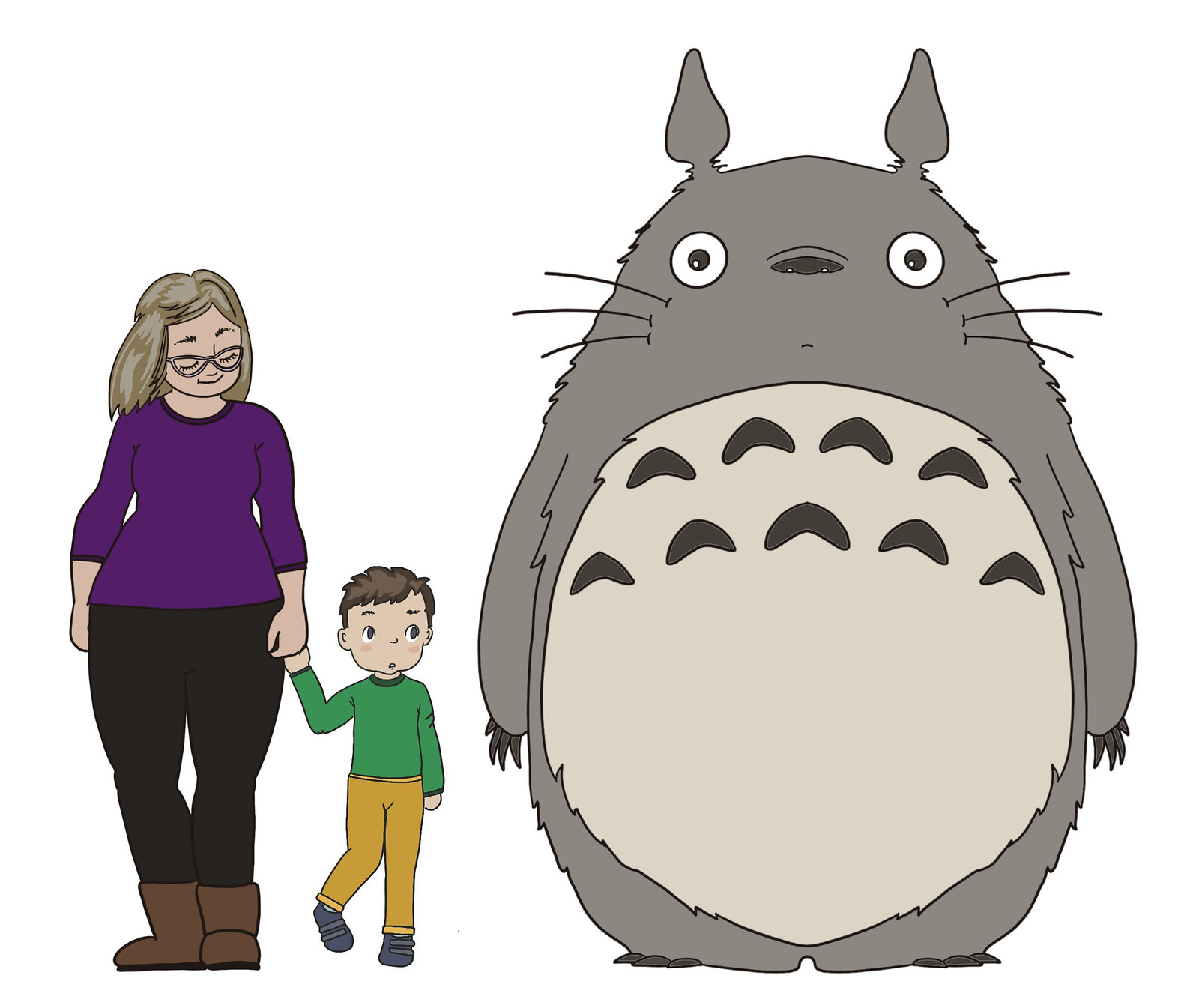