The first half of July has been full of new things I have put my hands to making. It has taken so long, but I have finally found something of ‘me’ in this experience. After sewing for simple necessity, I’ve been enjoying both hand and […]

This Is Why I Can’t Have Nice Things

Thank you to everyone who sent well wishes for our wedding and marriage! Everything went perfectly and the day was a dream. We are yet to receive our official wedding photographs so we still have that excitement to come, but my bouquet was very well […] 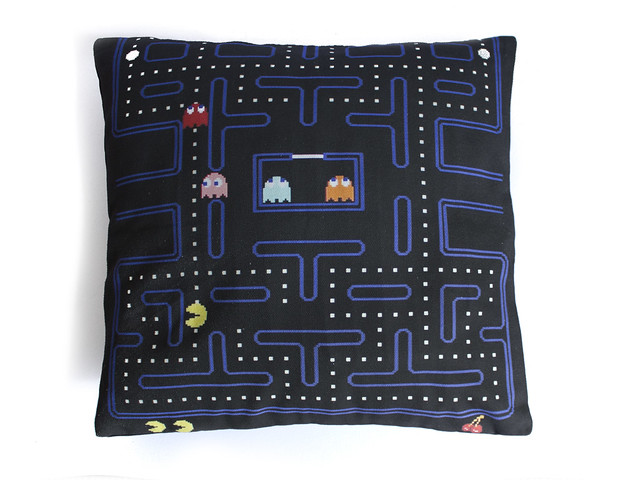 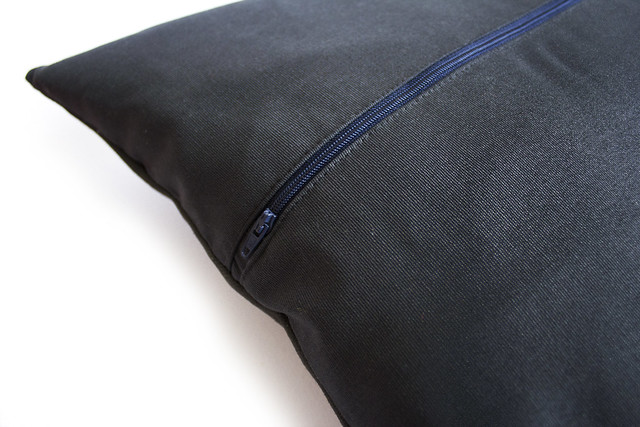 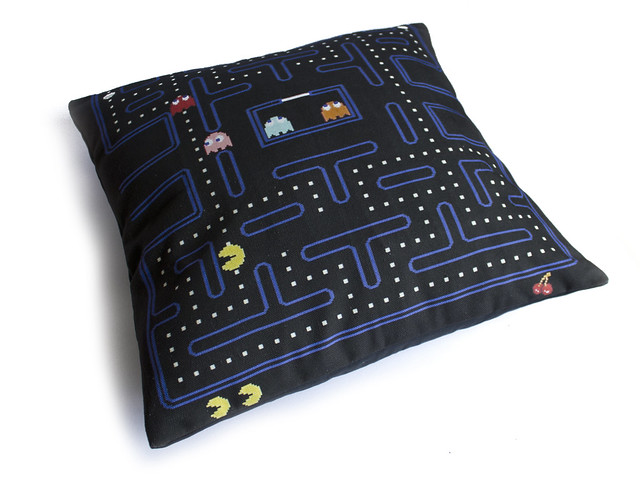 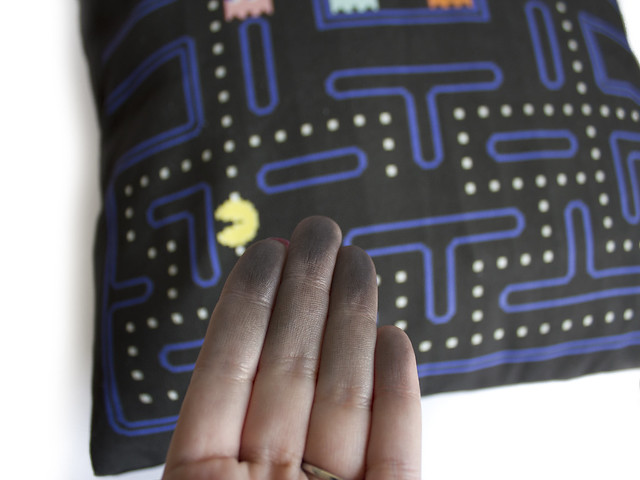