After making the Retro Bag from my newest and favourite book purchase 101 Fabric-By-Fabric Ways To Sew A Metre I decided that I couldn’t wait to get back to cutting, basing, pinning and sewing. I have found myself in a rhythm these past two weeks […] 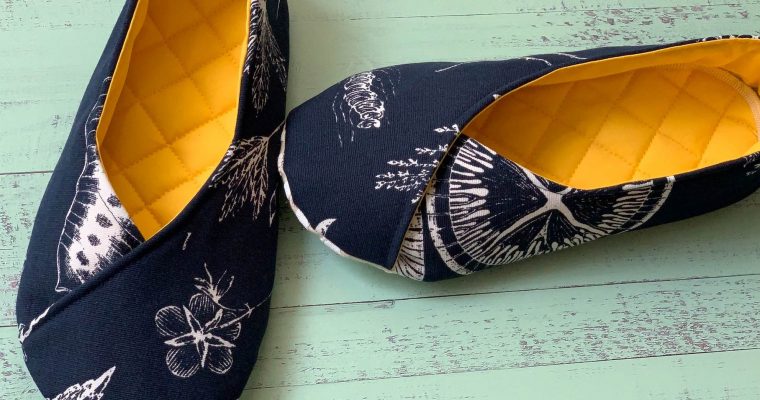 This has been my first pandemic. Two and a half months passed before I could make something for myself. At first I was too numb. My brain, numb to thoughts, bruised by the incoming news from every app, message and web page served up by […] 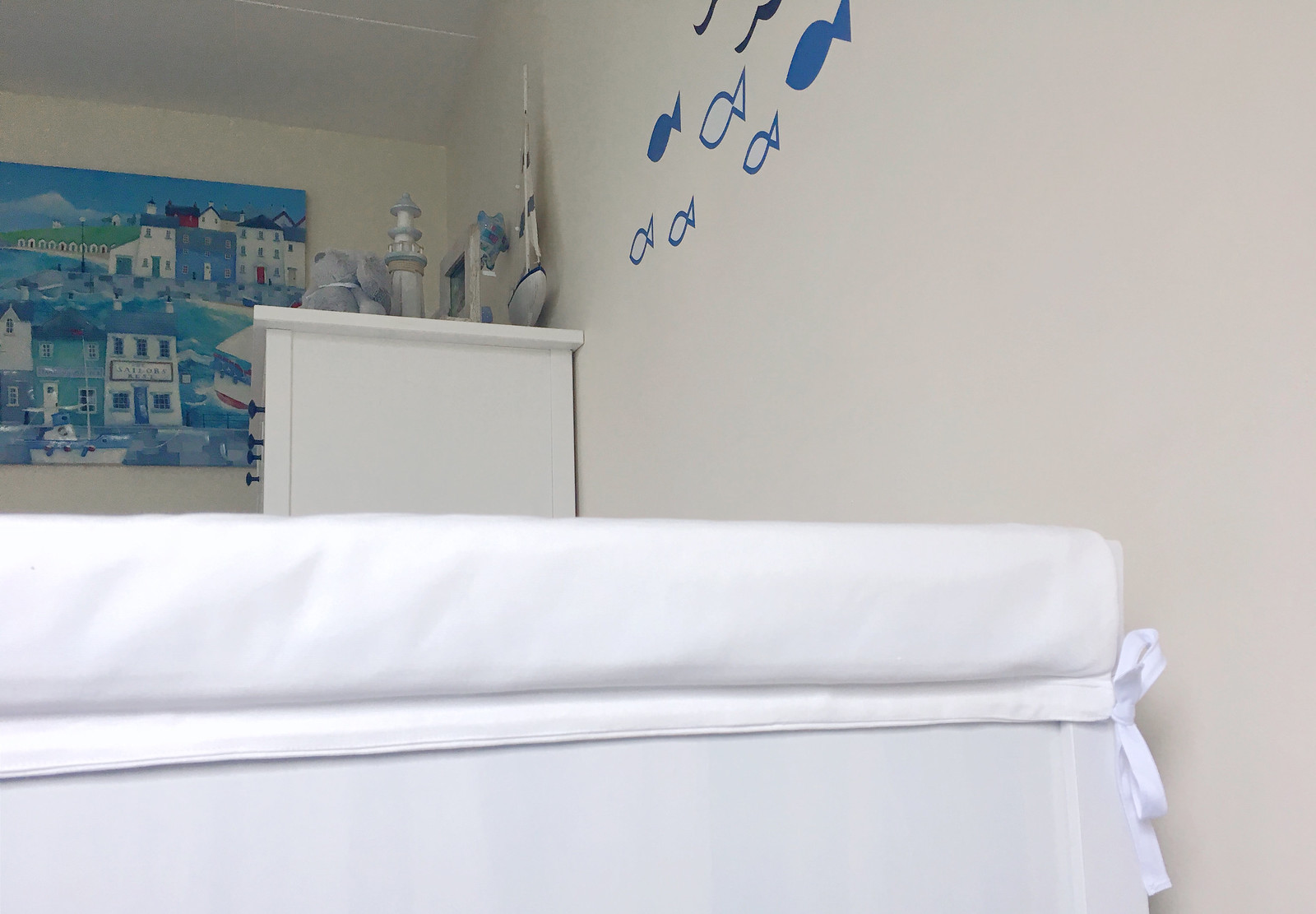 Over the past few years mason jars have seen a resurgence as a staple crafting supply, and there is a good chance that many people will already have a loose-disked canning jar of the type needed to create this wonderful gift idea at home, but […]

I always find the return to work after having time off a little difficult, I guess most people do, but I think it was especially difficult this week after taking a week and a half off to try and get some time away from figures […] 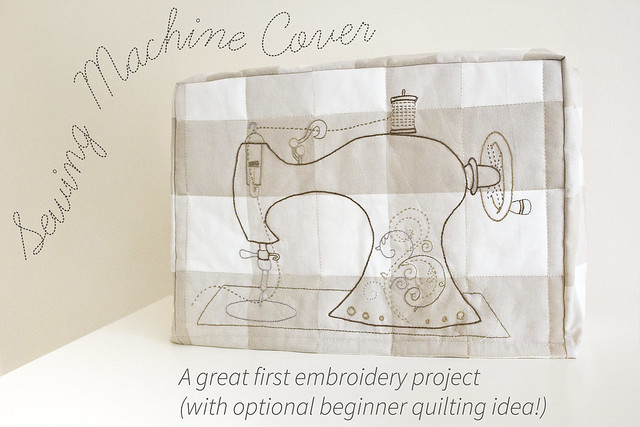 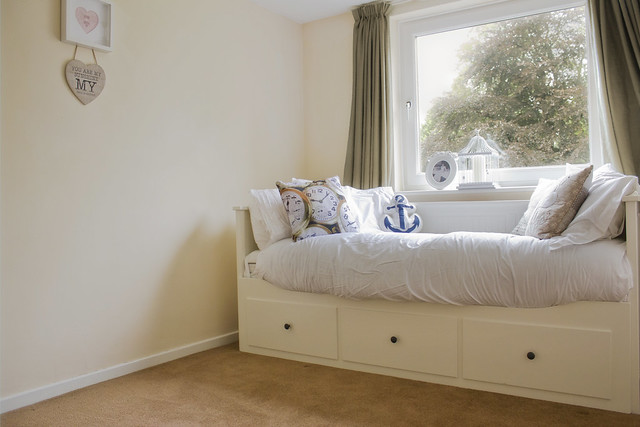 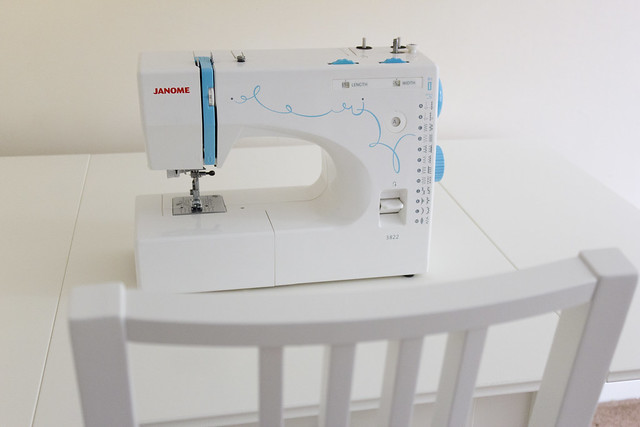 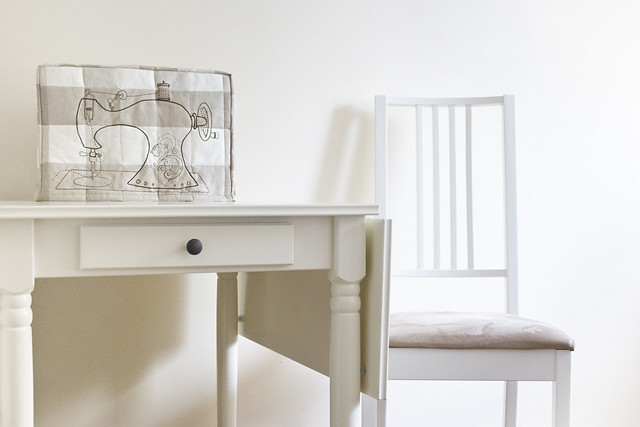 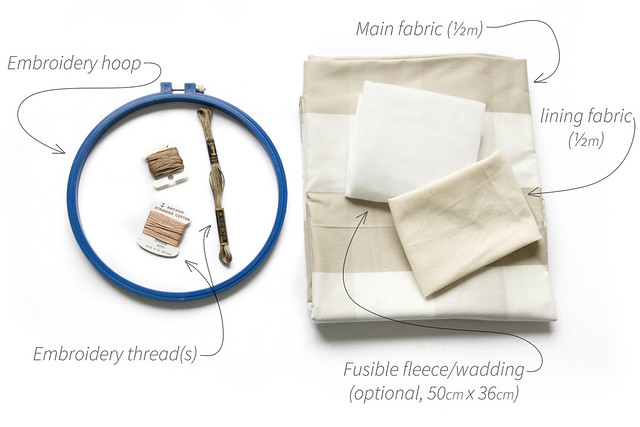