And Now The New Projects Tumble Forth

I often think that at times when you feel creative or energised to be productive but are prevented by either lack of materials, physical problems or time, that the creativity increases its manifestations by way of ideas, building up those pre-sleep imaginings of all the things you wish you could be making.

After the organisation and then celebrations of the last few months, the quieter time that followed has led to a time for all of these ideas to finally burst from daydream to reality, and so I have begun a number of new projects.

The first is a skirt made of some fabric that I purchased whilst on honeymoon. It’s a cute turquoise approaching on teal cotton with dark grey polka dots, though occasionally a polka dot instead makes way for a bunny rabbit. 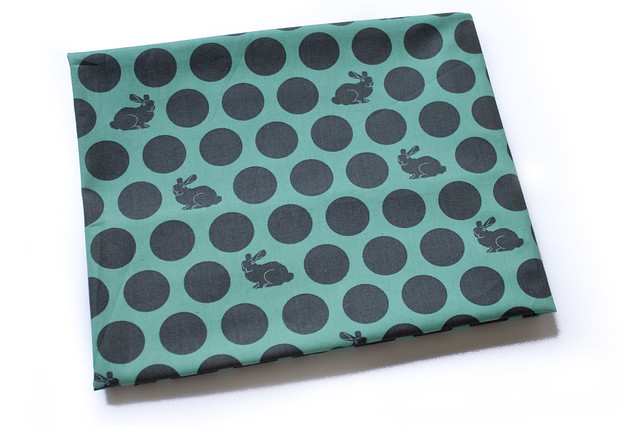 I bought this fabric for no reason other than that I liked the colour. And I love polka dots. And bunny rabbits. And it was half price. Obviously, it was perfect. 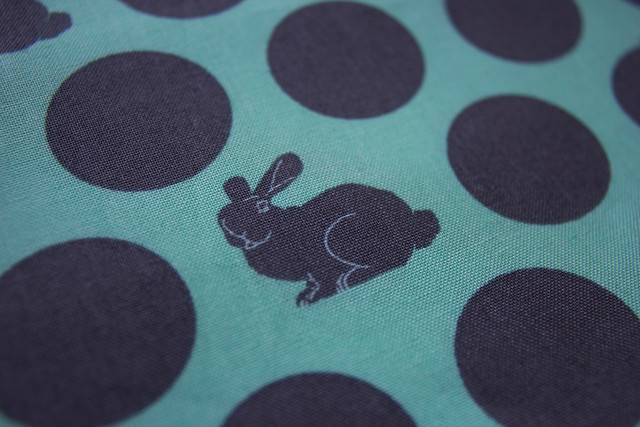 My shopping has extended beyond fabric and into yarn, because obviously I did not have enough already. Actually, the project that I had in mind for this yarn (and this is actually a project that I have oft thought and dreamed about for maybe two or three years now, had to adhere to a very specific palette. 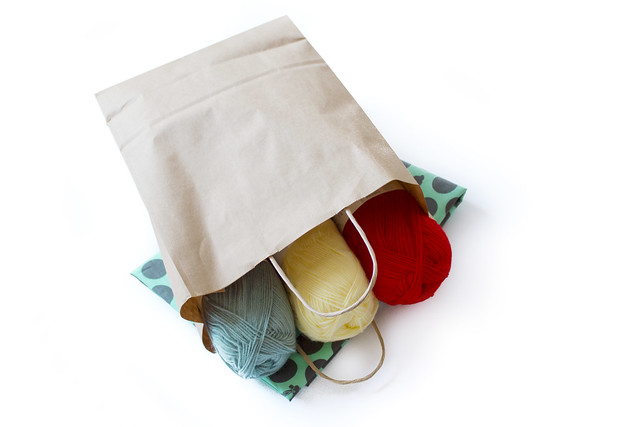 It’s taken me a long time to try to get these colours as close as I have finally been able, but now I have my yarn I have cast on and the few inches that I currently have knit make me almost squeak with happiness. I really hope that the finished knit comes close to what I have imagined, because a lot of daydreaming hours have been invested in the conception. 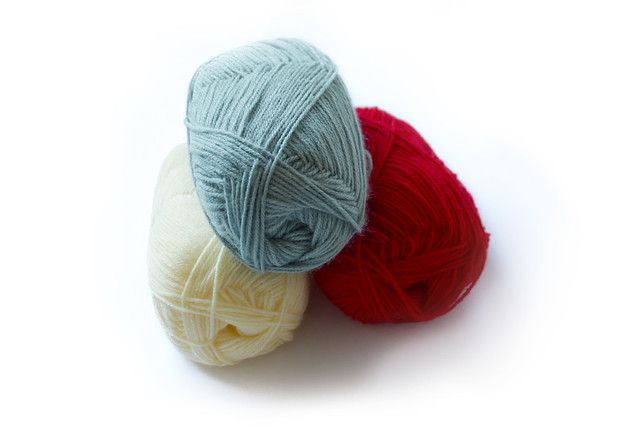 I do perhaps wonder if there is someone out there who might even be able to guess what I am knitting from the colours alone? It would be very difficult with just three shades to go on, but then again it is, to my mind, one of the most iconic designs I can think of, but that would depend mainly on your interests… And perhaps a little on your age!

7 thoughts on “And Now The New Projects Tumble Forth”