Last Friday I decided to cast on a new sweater. As I had only just finished quite a warm and cosy sweater I thought I would knit something a little more airy in a 4-ply yarn. 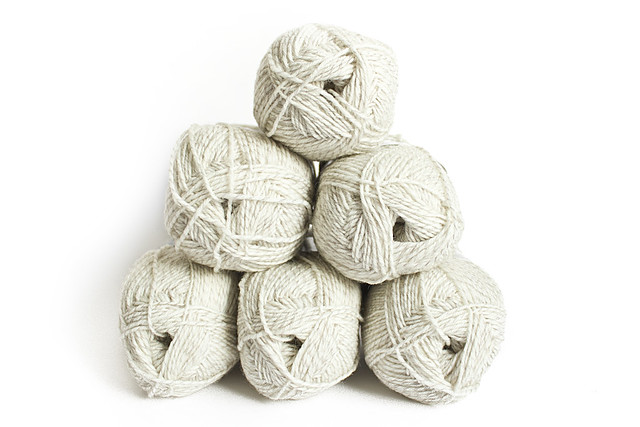 Though this was partly because I couldn’t wait to get my recently purchase Drops Fabel yarn onto the needles, it was also because I was almost overcome with a curiosity to try out the Knitpro Symfonie Rose Cubics interchangeable needles that I had found waiting patiently on my doorstep on Thursday morning when I wandered off to check my mail.

I know these needles made a bit of a splash in the market when they first arrived on the scene, and have created rather large ripples in the knitting community since, but I have never had the opportunity to give them a bit of a test drive before now. 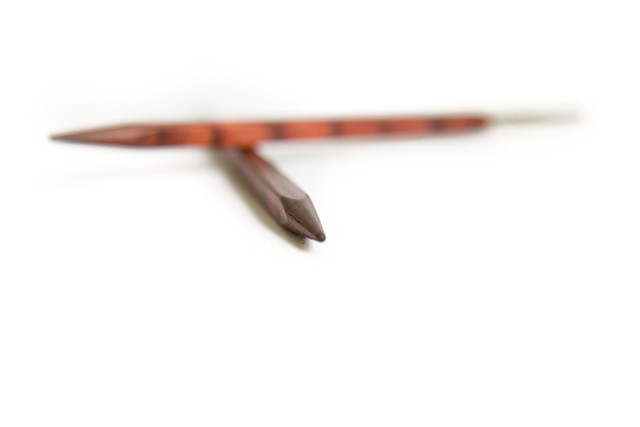 In case you haven’t yet heard the hype, these new needles have a square cross-section through the main length of the needle, but they have a good reputation for being more than just a gimmick and might actually provide some benefits of comfort and ease of knitting for some knitters.

Though a sceptic by very nature, I have long been interested in reports from knitters that these needles have provided some ease to painful conditions such as arthritic joints in the hands, or occasional hand cramps, enabling more sustained periods of knitting.

I was off work and feeling particularly poorly the day that I cast on my new sweater, but I really just wanted to see how these square profile needles felt in the hands and whether I thought I would be able to get used to the non-standard shape of the needle tips, even though because I was full of the chess and pains of ‘flu I knew I wouldn’t feel up to knitting for long.

I was more than surprised when after about five minutes the needles felt as natural in my hands as any needles had ever done. I cast on all of my stitches and I knitted. I knitted and knitted through 220 meters of 4-ply yarn, grabbed a second ball and knit and knit some more. I knit for five hours solid, excited by the thought of my new sweater, and I pretty much forgot about my new needle tips. It was only when I stopped to admire my speedy sweater from time to time and saw the handsome wooden needle tips that I considered just how long I had been knitting, that I wasn’t massaging the joints of my hands as I’d usually be doing, and that maybe they were on to something with these Cubics tips. 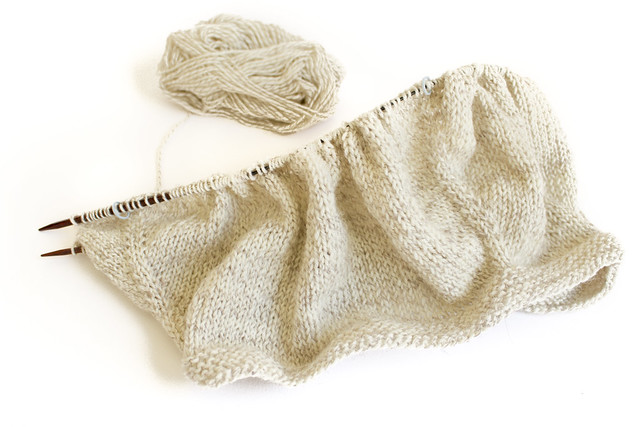 By Monday evening I was about 75% through the body of the sweater after having not knit at all through a good part of the weekend, so this sweater is coming along at a fantastic rate. I will write a proper review of the needle tips once I have completed the project as I promised myself that I wouldn’t draw my final conclusions until I had knit a good long while with the needles, but my initial thoughts are very good, and hopefully the finished project will be just as satisfying as the knitting experience.