In Stops And Starts

They say bad luck always happens in threes. Well, failures of tool and technology also always seem to happen in runs of three with me.

To begin with, one of the needle tips I was using to knit my lace shawl broke in the middle of a row, so leaving that temporarily to one side I decided to put a bit of time into my other current WIP and knit the heel to my rose pebbles socks. I had come to the point where I wanted to knit the heel in solid contrast yarn that accompanied the main variegated skein, but first I needed to weigh the contrast skein to see how much yarn one heel used up, to determine whether there would be enough to knit two heels and two toes in the contrast colour. The technology demons had other ideas, however, as the ‘on’ button on my miniature scales had jammed and run down the batteries, and I had neither any spares nor a re-charger to put any power into the run-down rechargeable cells.
As I couldn’t work on either of my projects it left me with no progress to document on my blog, so I decided instead to write and bemoan the broken scales with a few pictures of my sad, unattended knitting. So I snapped a few shots and toddled off to the complicator to transfer them from the SD card, but my SD card reader had broken.
So, I have had a thoroughly un-crafty weekend, which is OK once in a while, especially as we had company and there was beer and videogames to make up for the deficit. Now, however, the sun is shining and this is the start of a new week in which I have a replacement needle tip sent by the lovely Suzie of It’s A Stitch Up after one of her needle tips in the same size had broken. Together we have made a working pair! 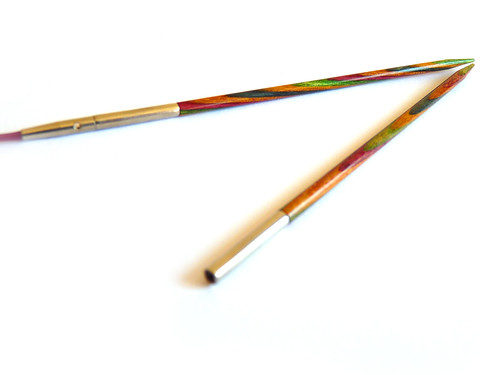 And through the marvel of technology  and a bit of creative thinking I have managed to harness the pawer of the cordless telephone as a make-shift battery charger to re-charge my miniature weighing scale batteries. 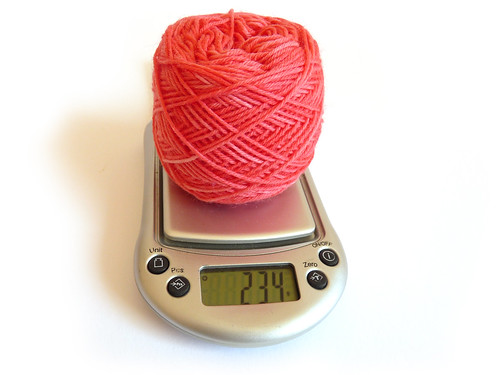 Is 23.4g of yarn enough for two short row heels and toe identical short row toes? At least now I’ll know ahead of knitting the toes! And thanks to eBay I have a 99p SD card reader to put all of these photos onto the blog. 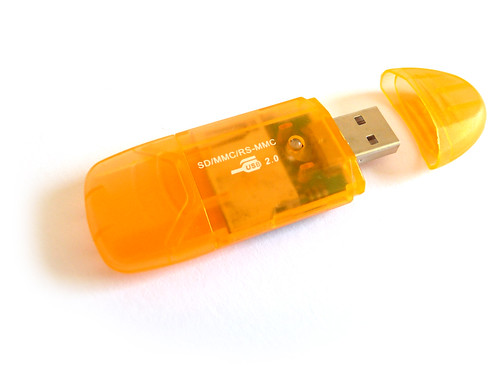 The one little thing I did manage to get made was another panel for the incredible multi-media wall-hanging of win, as the third level icon was completed with every stitch perfectly in place. 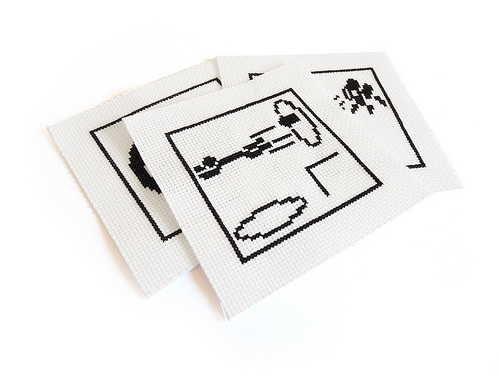 Thank you for all of the needle advice to everyone who offered it – I am jealous of those who wrote to tell of their Addi Clicks that never let them down, and those that had (miniature heart flutter) Signature Needles. When I win the lottery I am going to but Mr Awesome a different Ferarri for every day of the week and then buy myself a set of Addi Clicks and a whole range of Signature needles. For the time being, though, I shall have to do with my Knitpicks/Knitpro set and if I ever need a new size tip I think I will find myself buying them in the metal rather than wooden variety.
Pennydog has asked if it is possible to make a version of the Gift Tags Of Appreciation for quilters, so I’m going to draw those up today and will upload them tomorrow. They should, I think, be fine for both quilted and general sewn items, for all of you crafty gift-givers.
Author: Mimi
Filed Under: cross stitch, tools
Gift Tags With Care Instructions For Crochet
Geeky Birthday Crafting and Sewing/Quilting Gift Tags

3 thoughts on “In Stops And Starts”