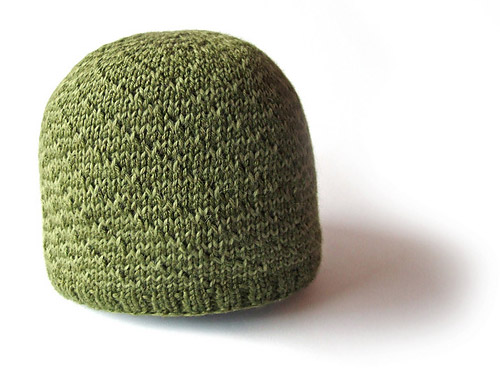 Here is my latest pattern, ‘Marram’. Featuring spiralling slipped stitches and a secondary spiral of stepped colour changes in thin, graphical stripes. I have been wearing this hat, knit in a blend of warm alpaca, merino, and even a touch of silk, quite a lot over the last week or so, now that the temperature has dipped into a cold that bites just a bit harder. I wanted to show how suited I thought it was to a man as well as to a woman, especially in the season of knitted gifts when sometimes it is a little harder to find small knitted items for male recipients that have interesting aesthetics as well as an engaging but quick project.

The name ‘Marram’ came from my last blog post where I asked if folks might have any suggestions over what I might call this hat. I was actually quite surprised by the number of kind and thoughtful responses. There were a few I have to admit that I had to google: ‘Sphagnopsida’ and ‘Sphagnum’, both meaning a type of peat moss from what I gathered, and very apt given the mossy appearance of the hat as had been noted, but they also kept making me think of bolognese. A few suggestions based on the spiralling design: ‘Fibonacci’ (another I need to check the spelling of) and ‘Ammonite’.

So I had a look at the suggestions left in the comments: ‘Sea Grass’, which could imagine spiralling in the movement of the water, and finally ‘Marram’. Similar to the Sea Grass suggestion, I could imagine the curving lines of long grass blades, and it seemed to fit perfect. 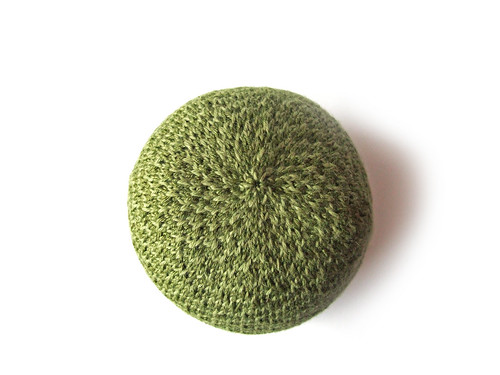 Also, it is of course a palindrome, which scores extra points as I am a nerd. These few lines of poetry seal the deal:

The spiked marram’s springy knitting-needles
Purl and entangle what concrete cannot conquer
And the green holds back the brown.
– From ‘The Rock-Face’ by Norman Nicholson

Thankyou to Linda for the suggestion, and to everyone else who took tome to comment and give me suggestions when I lost inspiration.